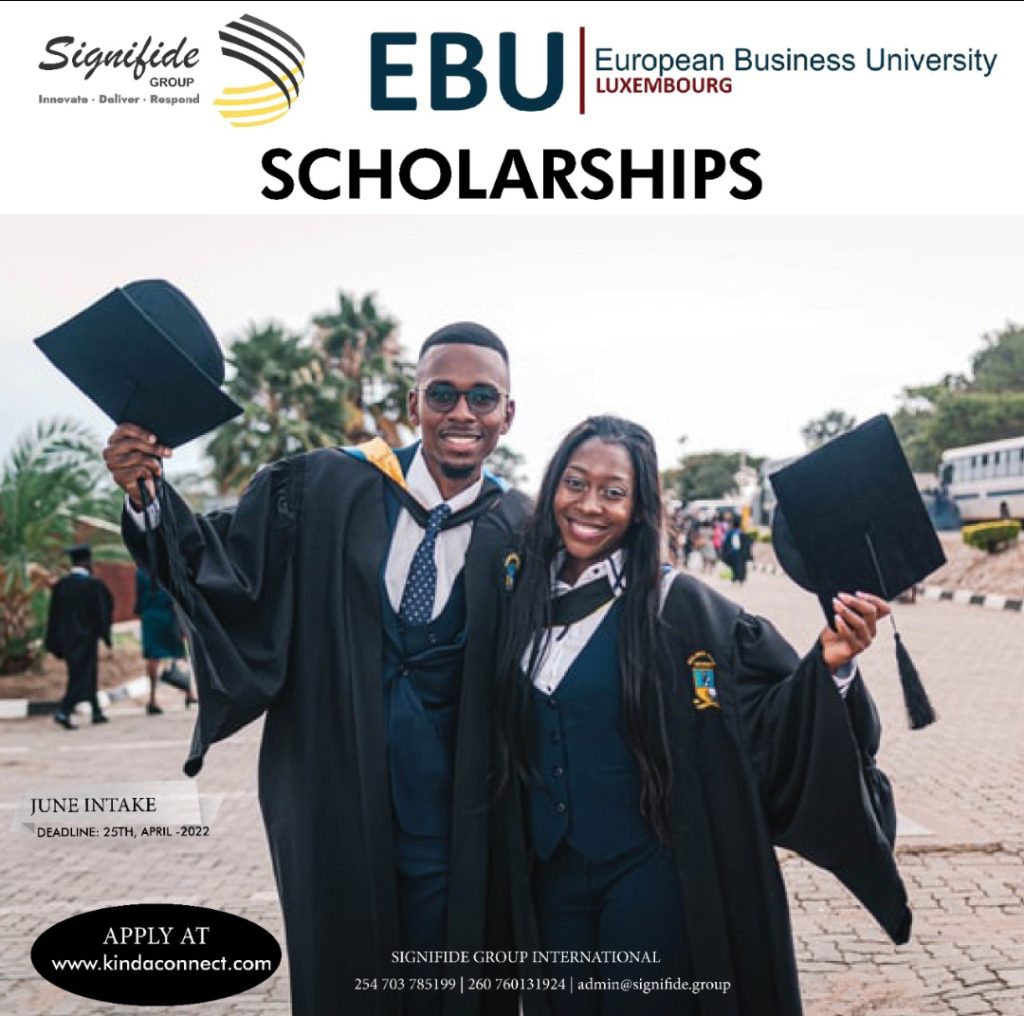 This will be a 13 week programme, offered directly by European Business University (Luxembourg)-EBU. Signifide Group International has partnered with EBU to provide scholarships for youth in Kenya and Zambia. Express your interest to be considered for a 13 week training programme beginning in early June 2022. Once selected, you will be put in direct […]

Questlove Cracked A Joke About Will Smith’s Chris Rock Oscars Slap At The 2022 Grammys, Which Makes A Lot Of Sense What, did you think “the Slap” wasn’t gonna get mentioned at the Grammys? OK, so, Questlove — who also won the Best Music Film Grammy for his documentary Summer of Soul — presented the award for Song of the Year during tonight’s telecast. Of course, you probably remember that Questlove also won the Best Documentary Feature Oscar right […]

Blast from the past shows with Gary Hopkins 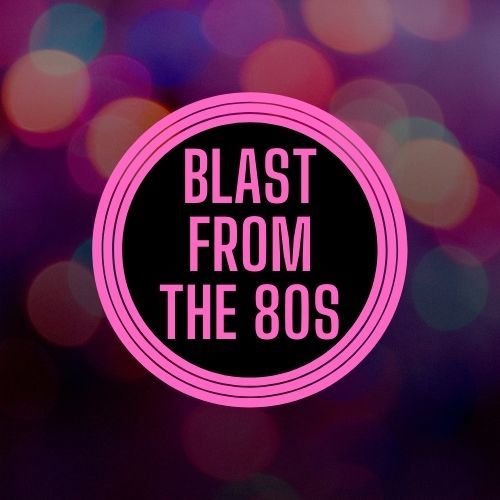