Questlove Cracked A Joke About Will Smith’s Chris Rock Oscars Slap At The 2022 Grammys, Which Makes A Lot Of Sense What, did you think “the Slap” wasn’t gonna get mentioned at the Grammys? OK, so, Questlove — who also won the Best Music Film Grammy for his documentary Summer of Soul — presented the award for Song of the Year during tonight’s telecast. Of course, you probably remember that Questlove also won the Best Documentary Feature Oscar right […]

Me, Myself and I show presented by Vimal Korpal 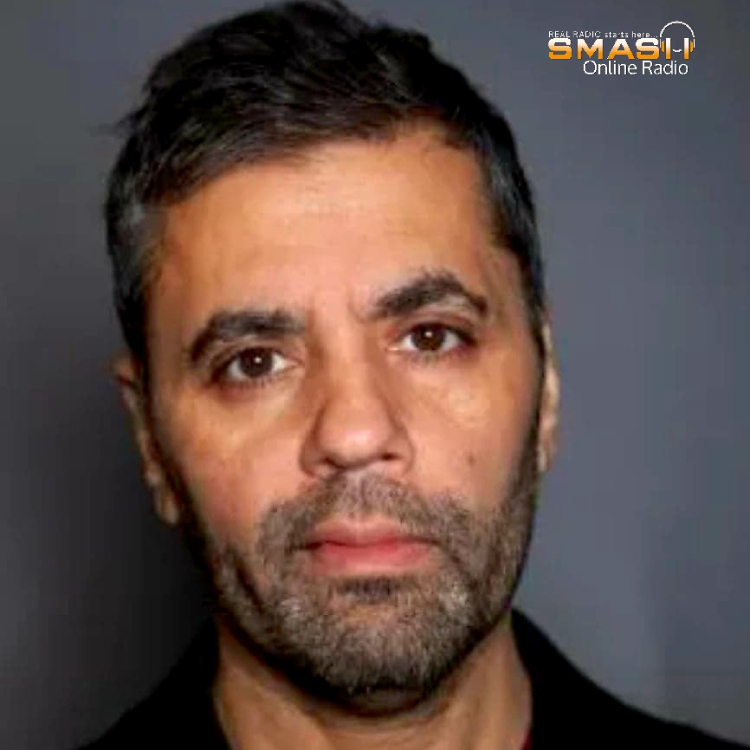 The Me Myself and I Show Features new sounds, New music and new voices. Every Tuesday evening catch Vimal Korpal playing a variety of music sourced locally as well as from around the world.