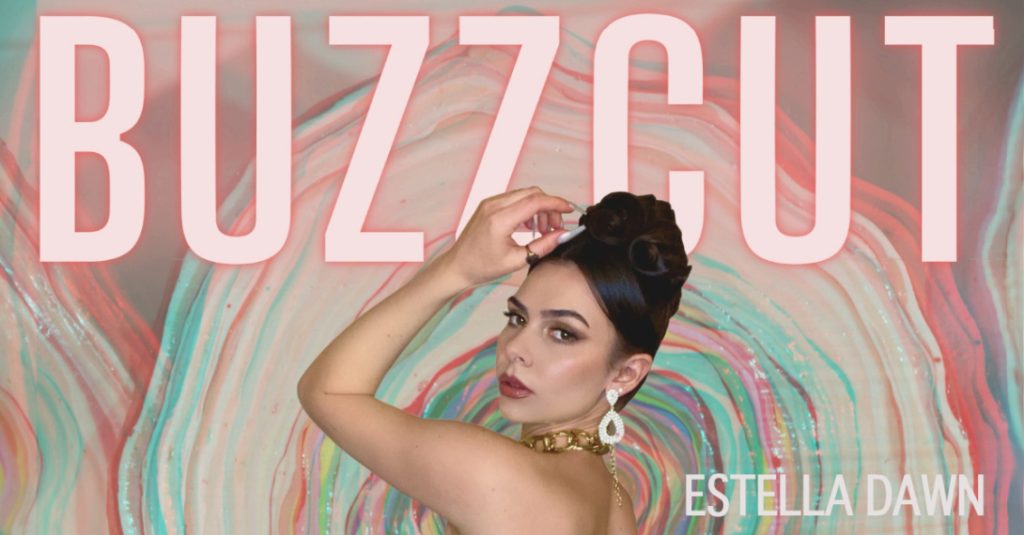 Denver, CO. “Chameleon daters” are people who change their appearance, style, musical taste, and even eating habits to mirror each new romantic partner. Estella Dawn, a constant observer, puts this theorem to good use in her most recent single “Buzzcut”. “I think as a women, we tend to do this more than men – we […] 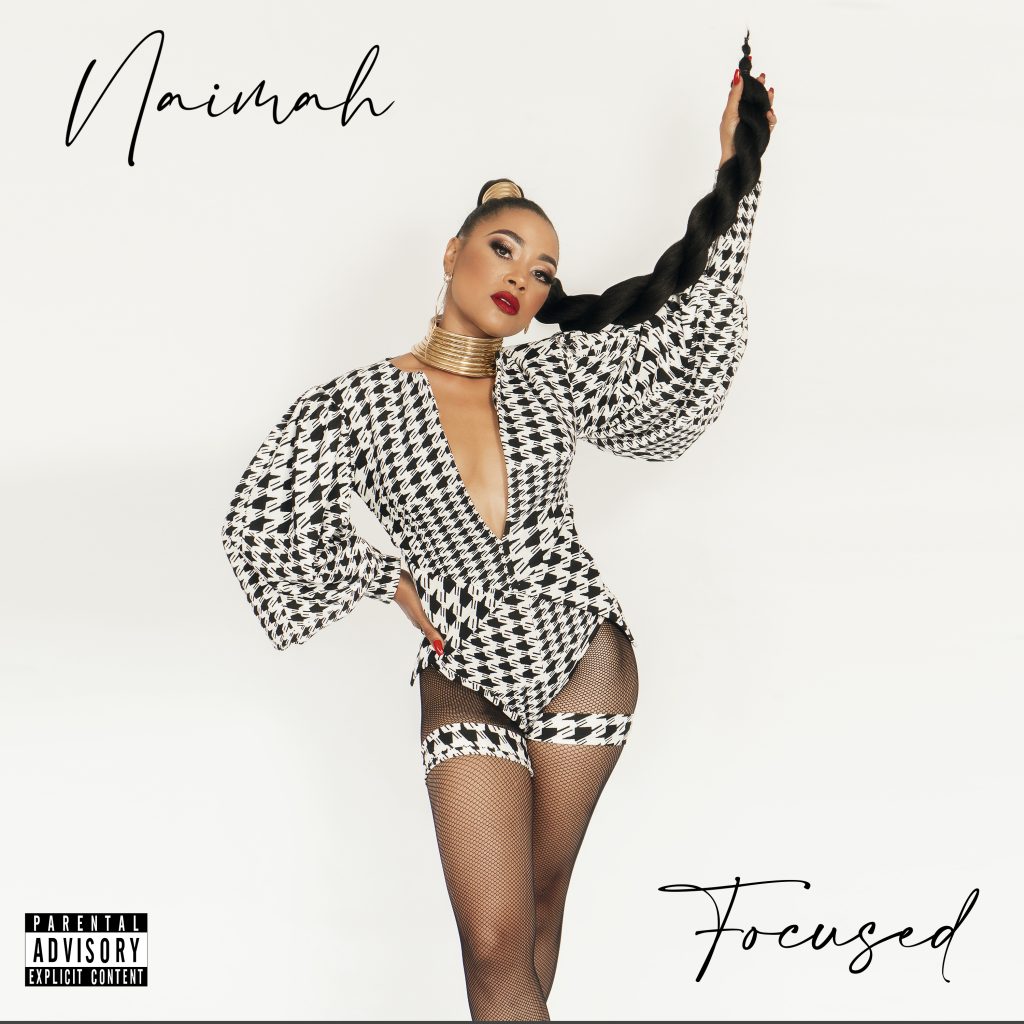 After much anticipation, since first appearing with her first single “Long Time” which topped charts on South African and Zambian radio and television, followed by various collaborations and gracing stages in Zambia and South Africa, South African based Zambian singer, Naimah is set to release ‘FOCUSED’, the lead single from her upcoming debut EP on […]